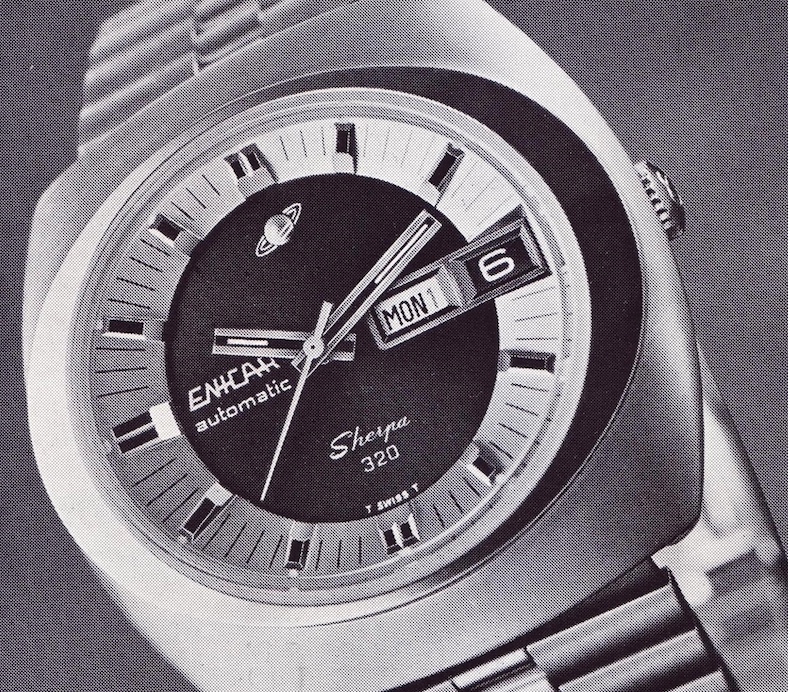 Times are weird. Scary even. The proud city of Eindhoven, an industrial town where electronica pioneer Philips ferociously built factories, countless houses, schools and sports facilities, has come to a standstill. Because of the virus, our daily routines have changed dramatically since Sunday afternoon when Dutch government announced heavy measures to slow down Corona. Bars, restaurants, cinemas and theaters are closed. They even shut the doors of our coffee shops. You can feel a strong sense of confusion in the usually busy streets in the city center, now almost desolated.

The Dutch people are known for their down to earth mentality. We don’t panic (although the perspective of having my two bouncing kids stuck in a small living room for 3 weeks straight because all schools are closed honestly scares the hell out of me). We have always taken comfort in the visions of the great leaders like Paul Verhoeven, Johan Cruijff, Alex van Warmerdam (look him up please) and Rutger Hauer. It is because of these wise men that our country has overcome deep crises. I will add a name to that infamous list: Enicar. Yes, I am aware that Enicar is Swiss. I don’t care.

Long story short: I present you four fearless, inspiring Enicar designs that may guide us through these dark times.

The Sherpa Guide as announced in 1960

Imagine you were living in the late fifties. The size of a regular watch was somewhere in the 30 – 35 millimeters ball park. Enter the Enicar Sherpa Guide with a whopping 42 millimeters diameter and nearly 50 millimeters from top to bottom lug. It must have felt like a flying saucer had landed on your wrist.

The Sherpa Guide was not the first Enicar tool watch, but it was definitely the most accomplished one. The Guide features a crescent moon GMT hand and a rotatable inner bezel with a 24 hours scale. On the edge of the watch, there is a ring that mentions interesting metropolises like Honolulu, Tahiti and Dakar and a thin red ring with an arrow. These two rings can be rotated individually, 360 degrees, so the traveling man was able to keep track at times all over the globe. How very convenient.

The Mk 1 was the first incarnation of many, many colorful Sherpa Guides with vibrant inner bezels and, on later models, cool black ‘n red checkered GMT hands. The solid EPSA build watch case (intended for deep sea diving) was another constant quality factor.

Crises often accelerate innovations. In 1915, founding father of our beloved brand Ariste Racine patented a watch design that would catapult the company’s sales figures. The Great War changed the way watches were worn very quickly: the traditional pocket watch evolved into the wrist watch, which made checking time (a factor of strategic importance on the battlefield) less circuitous. Enicar’s contribution to the modernization of the watch was a case design in which a small compass or a portrait could be placed. By adding this extra function to the watch, Enicar proved they were already ahead of their time.

Super Graph taken from the 1964 catalog

After introducing the now iconic chronographs Sherpa Graph, Aqua Graph and Jet Graph, Enicar introduced the Super Graph. This Valjoux 72 driven time keeper shares the same supercompressor case (size 40 millimeters) as the 3 aforementioned watches. It even looks like an Aqua Graph, as it has the same set-up in terms of hands and outer bezels.

What sets the Super Graph apart from the others besides an incredibly catchy name, is the functionality. Or better, the complete mystery that surrounded the purpose of this watch for a long time. The Sherpa Graph was designed for racing drivers, the Aqua Graph targeted towards water sports fanatics and the Jet Graph was invented for pilots.

As it turns out, the Super Graph was designed with target shooting in mind. More specifically, this chronograph was co-designed by Swiss pistol shooter Ludwig Hemauer, the captain of the Swiss national shooting team, participating in the 50-metre event at the 1964 Tokyo Olympics. Together with the technical engineers at Enicar, he created a Super Graph based ‘Enicar-Schützenuhr’ that was used during the Olympics. Also Italian team members wore the same watches during several world shooting championships. Enicar collector Yves Wenger (@chronyves79) is the lucky owner of a Super Graph with a modified dial that almost certain was used in these events.

In the early seventies, Enicar introduced a few remarkable models in a ‘space age’ vein. The Sherpa 320 you will find at the beginning of this post is a striking example. The Sherpa 350 (AR 167, automatic) and Super Quartz (AR 320, power cell) with their trapezium shape and unusual location of the crown are arguably the strongest candidates for bold watch designing. The two watches are almost identical. Almost. Where the Sherpa 350 has the same lug width on both ends, the Super Quartz measures 17 millimeters at the 6 and a jaw dropping 24 millimeters at the top of the case. Can you imagine having a watch band that is 7 millimeters wider on the top than on the bottom? Try finding a replacement. You won’t. Now that is what I call fearless.

Postponed: an evening with Enicar