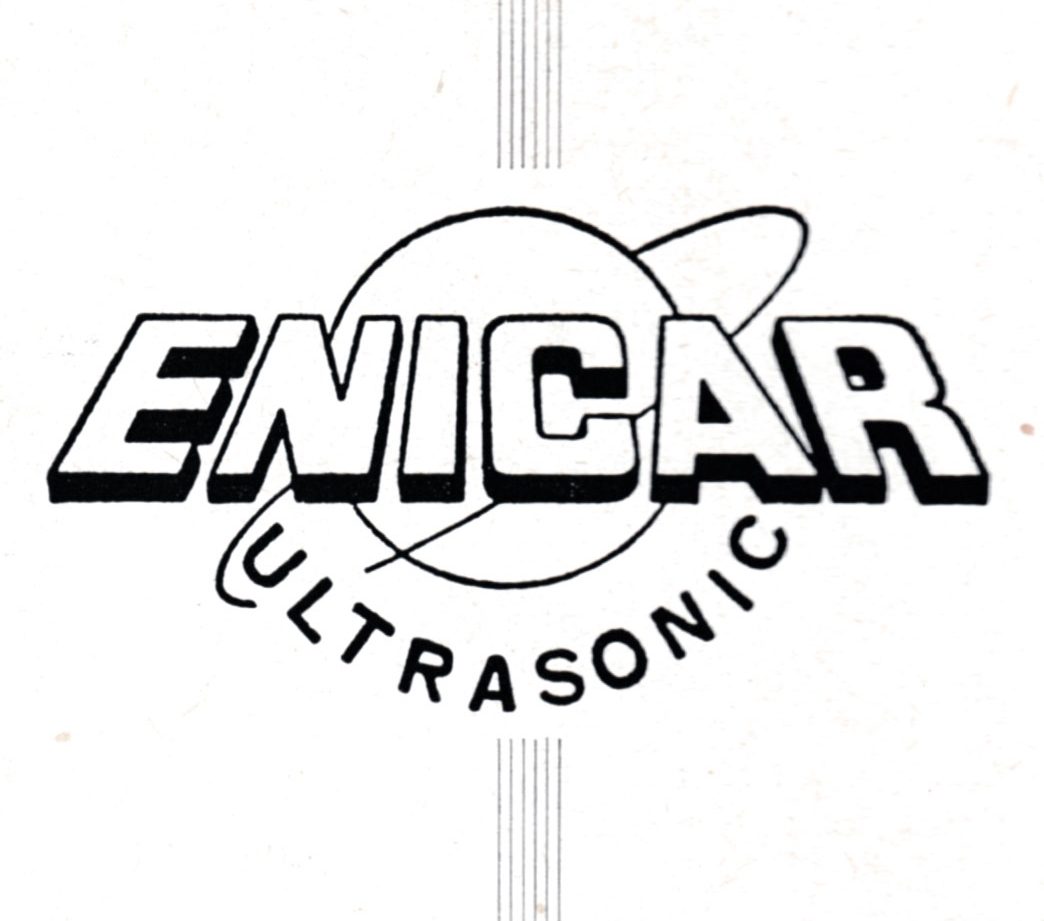 Advertisements can tell you a lot about the economical, social and cultural state of society. That’s what I learned during my twenty plus years in the advertising industry. Ads from the fifties were traditional and heavy on stereotyping. Written text was distant and formal. In The Netherlands, we were still recovering from World War II, with discipline, respect for authority and faith in the Holy Church. Only two decades later, glam rock, disco, funk, punk and anarchy would define our art and fashion, and therefor advertising. Time changes quickly.

While searching for Enicar advertisements online, I left no stone unturned. I ended up in the immense online Dutch newspaper archive that goes way back to the beginning of the twentieth century. For many brands, advertising in local, regional and national newspapers was the most efficient way to reach out to potential clients for many decades. The first ever TV commercial in The Netherlands would air on January 2, 1967. Radio commercials were officially allowed on national channels in 1965, while the first newspaper campaign for Dutch brand Blue Band margarine dates from 1923! For more than 40 years, daily papers, magazines and outdoor advertising would dominate the media landscape in Holland.

What can we learn from the way Enicar presented itself in Dutch newspaper ads? First of all: the 1950s were the busiest period for the watch brand in terms of communicating. It was the decade Enicar introduced the Sherpa model line after the successful Swiss expedition to Mount Everest and Lhotse and the voyage of the Mayflower II. Of course these mediagenic events were referred to in various newspaper ads, not only in The Netherlands, but worldwide.

The oldest Enicar advertisement I found in the archive is actually not an advertisement. Or is it? Enicar is mentioned in a front page article of ‘Algemeen Handelsblad’ from March 12, 1935. The article is a report of ‘Jaarbeurs’, the annual international fair in Utrecht, where several foreign businesses had their own stands, presenting their products and services to Dutch businessmen and consumers. Swiss companies were amongst the largest exhibitors and according to the journalist, it’s the first time in history Enicar watches were shown in Holland.

Fast forward to the 1960s. With the succes of the Sherpa model line and the introduction of the Sherpa Star, Enicar adverts can be recognized by a large photo of a watch and a short piece of copy, often stressing the unique selling points and innovative techniques. Repetition is key. Watch advertising would become way more fashionable in the 1970s and 1980s, but I could not find any examples in the Dutch newspaper archives. I can only guess the reasons why.

Maybe these print campaigns had become too costly for importer Van der Spek or local resellers? Maybe the Enicar marketing department in Lengnau was no longer providing the concepts, artwork and lay-outs? Enicar has probably never had the marketing budgets that some of the big watch brands had. They stood out because of their smart sponsoring, clever product placement and unique design traits. That’s what has kept the brand alive among vintage watch collectors in The Netherlands and all around the globe.

Enicar and the Porsche Carrera 6