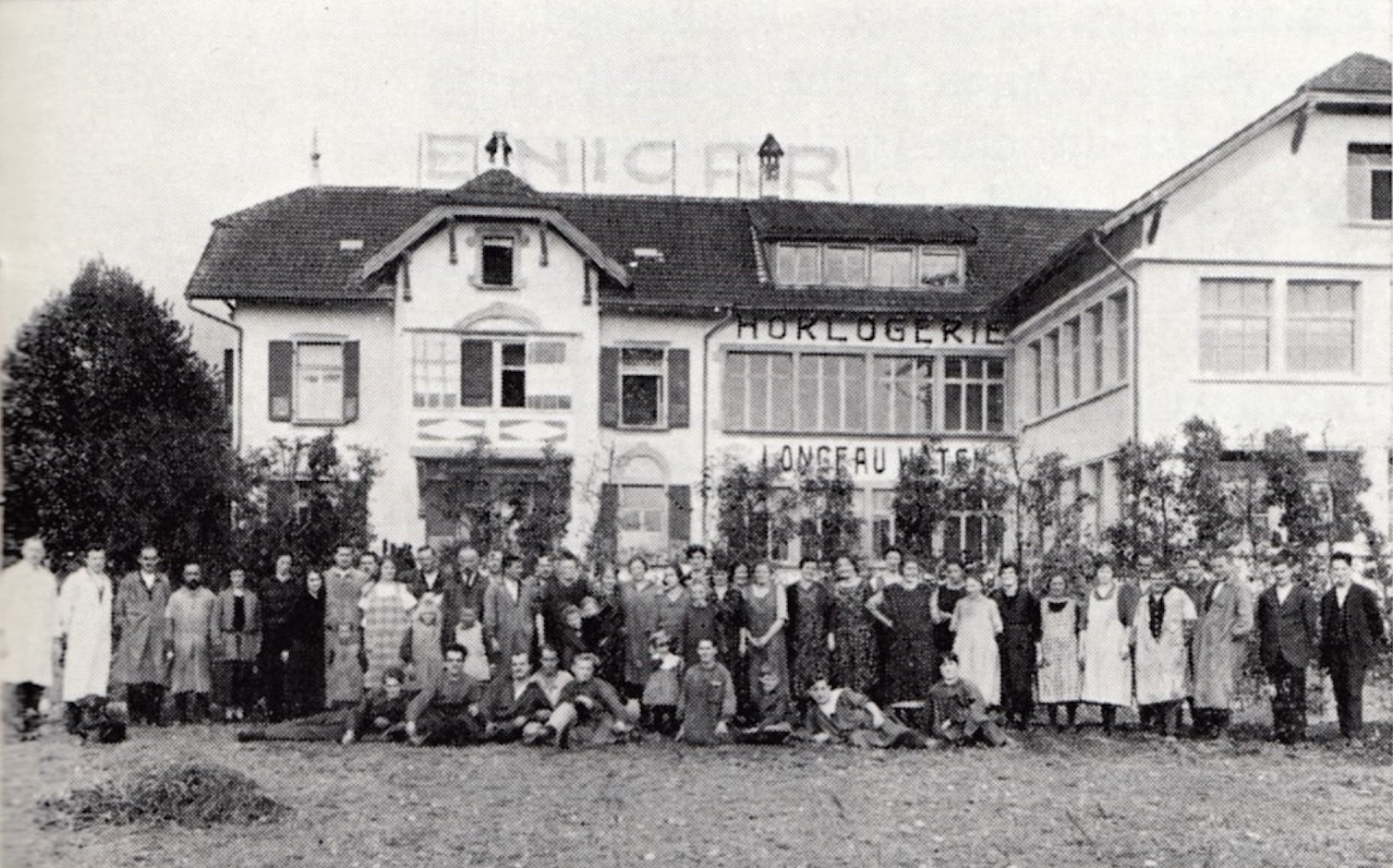 Here’s an update on the writing process. I have finally finished the table of content, which was a brain breaker, since new stories and background info keep coming in weekly. It’s very tempting to keep digging for more details, but that would mean the book will probably be finished in 2025. So I’m trying to stay away from the watch forums and social media channels for a while. There is a lot to work with as it is.

This week I’ve been busy unravelling the final decade of Enicar SA. Between 1977 and 1988, Enicar was in rough water as you may know. Most vintage watch collectors believe that 1988 was the year the company officially ended. I now know for a fact that Enicar SA filed for bankruptcy already in 1981. Between 1981 and 1987, a new entity called W.M. Enicar SA carried on the business. I won’t spoil any more details, but it’s a very intriguing story. Because I want to be a 100% correct, I consulted a Dutch/Swiss expert in corporate law. He runs a business in Zurich as a corporate finance advisor and fraud investigator. I am very excited to present the results of our investigation in the book.

I have been investigating the end of Enicar, but the beginning is just as interesting. The only known interview with the founders of Enicar, Ariste Racine and Emma Blatt, has been meticulously translated from German into English by my sister in law, who happens to be a scholar in German literature. It’s an interview from 1958, the same year mister Racine passed away.

Last but not least, the book project got some attention from an American magazine. Leading business magazine Forbes (!) published a short article, advising readers to keep an eye out for the book and to buy as many Enicars as possible. That is, of course, a great piece of advise 😉 Thank you John Reardon of Christie’s for the mention.