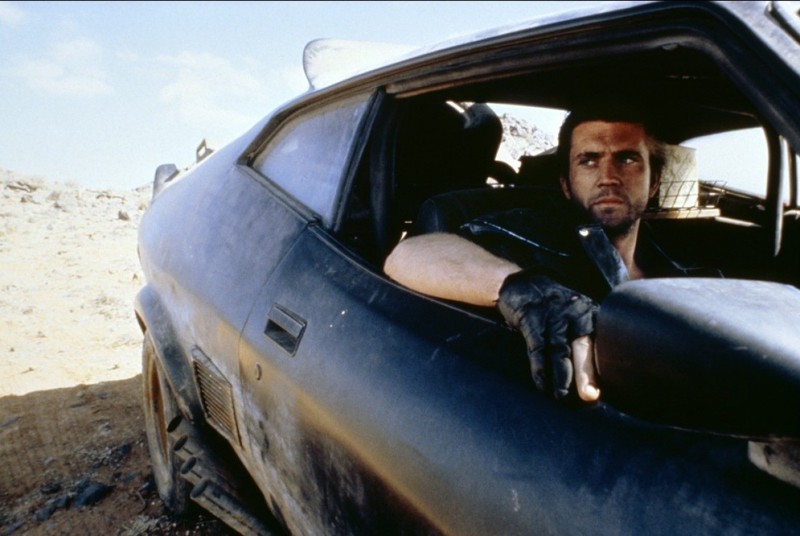 Paul Newman wore a Paul Newman. Nina Rindt was an ambassador for Universal Genève and George Clooney wears whatever Omega is at hand. The link to a famous actor or sports legend can heavily influence the popularity and value of a watch or intensify the brand image. Enicar of course has Formula One legend Jim Clark to thank for the renewed appreciation of the Sherpa Graph chronograph from 1960. There is a very insightful blog about the various Sherpa Graphs models over here, written by Enicar connoisseur Boldwatches (@boldwatches on Instagram). He has made a classification from MkI up to MkIV that has become the reference guide for collectors of this Sherpa model.

Not only Jim Clark chose for Enicar, but also racing legend Sterling Moss. He testified about his love for the Enicar Sherpa in a series of advertorials. So did British sportsman of the year 1951 Geoff Duke and Australian tennis player Ken Rosewall. If and what they got paid for their ambassadorship, I don’t know. But it won’t be anything near the ridiculously lucrative sponsor contracts that Lionel Messi or Cristiano Ronaldo have. The Portugese football star earned a 1 billion Pounds worth contract from Nike alone (!).

Stirling Moss was very fond of his Enicar, he claims.

According to Geoff Duke, the Enicar Sherpa is the best.

So, this brings me to the actual topic I want to discuss. It’s a ‘what if’ story to be honest. I’ve always wondered what Enicar watch would have fitted the icons of modern culture I personally admire. They probably never ever heard of Enicar watches and one or two would never wear a watch to begin with, but I can fantasize, right? I’ve picked four of my favorites and matched them to an Enicat that I believe suits them best. I’m even gonna throw in a couple of arguments to defend my case. Remember, this is all speculative goofiness.

I am a guy who works in advertising, so it will not come as a surprise that one of my all time favorite TV shows is Mad Men. The show ran for seven seasons and has won more Emmy Awards than I can count. One of the strengths of the series is the fantastic eye for detail and authenticity. I wouldn’t be surprised if even the underwear worn by the actors was actually from the late fifties. I don’t think I’ve seen any of the watches that former car salesman turned advertising genius Don Draper wears in close up. According to some sources online, he wore Jaeger-LeCoultre, Omega, Tudor, Hamilton and Rolex. Don’t get me wrong, these watches are great, but I’ve always found that the Enicar Sherpa Jet or Super-Jet would be the best watch for The Don. Not only because of the gorgeous design that fits Draper’s style perfectly. I present to you another argument: Don Draper is a man of the world. He flies all over the planet for meetings with the clients of Sterling Cooper (Draper Pryce). He NEEDS a watch with two timezones. Also, Draper has an airline for client. So a watch that’s named Jet or Super-Jet would be only logic, right?

Making a case for the Sherpa Guide being the best watch for Bowie’s alter ego, is quite easy. Is there a more fitting watch brand for the Starman than the one with the Saturn logo? Bowie/Ziggy was also a true guide in a very rapidly changing music world, so it’s quite obvious he should have worn a Guide. For the rest, I’ll let the colors speak for theirselves.

The Starman and his smokes from another planet.

The Enicar Sherpa Guide, a watch from another planet.

Mel Gibson, the star of the Mad Max trilogy, has probably had many sponsor deals with watch brands (before he fell out of grace with Hollywood that is). I will always remember Gibson for his outstanding performance as Max Rockatansky. The man in black leather with his incredibly cool car and iconic shotgun made a deep impression of me when secretly watching this movie on VHS in my pajamas in the early eighties. If he would have worn a watch in that movie, it would have definitely been the Enicar Jet Graph. Why? Because he needed a chronograph that could stand desert sand and heavy car crashes AND would fit the all leather look of our hero. The Valjoux 72 driven EPSA case Jet Graph is the watch for the job. Plus this classic chronograph looks very futuristic, even nowadays. I believe the all black dial would be the best choice, although the contrast of the reversed panda might come in handy in a sandstorm.

Last in my list is the mighty Lemmy Kilmister, the larger than life frontman of my all time favorite rock ‘n’ roll band Motörhead. Lemmy passed away in December 2015, just a couple of days after he turned 70. Lemmy has worn about every cool outfit imaginable: hippy in the Hawkwind years, punk in the mid seventies, cowboy in the early eighties, torn jeans in the early nineties, WWII officer in the periods in between and Mad Hatter in the last phase of his life. I write this with all due respect, because the man has been a huge influence in my life. Anyway, I’ve seen Lemmy on stage in many incarnations, but I’ve never seen him wear a watch. Maybe it interfered with his bass playing. Maybe he just didn’t care for watches. I tend to think the latter.

Too bad he never got to wear the Enicar Sherpa Star Diver. I believe this would have been the perfect watch for him. It is larger than life too. The huge, heavy case is a rock star on the wrist. The case and dial are black as the ace of spades. The outer bezel looks like a sheriff’s star, a great match with Lemmy’s cowboy hat. Judge for yourself.

The Sherpa Star Diver, a rock star on the wrist.

I hope you enjoyed my little list, ladies and gentlemen. If you have any suggestions to make it longer, please come forward. There are enough great Enicars out there to be matched. Till next time watchfam.

Signs of Saturn: the transition of the Enicar logo