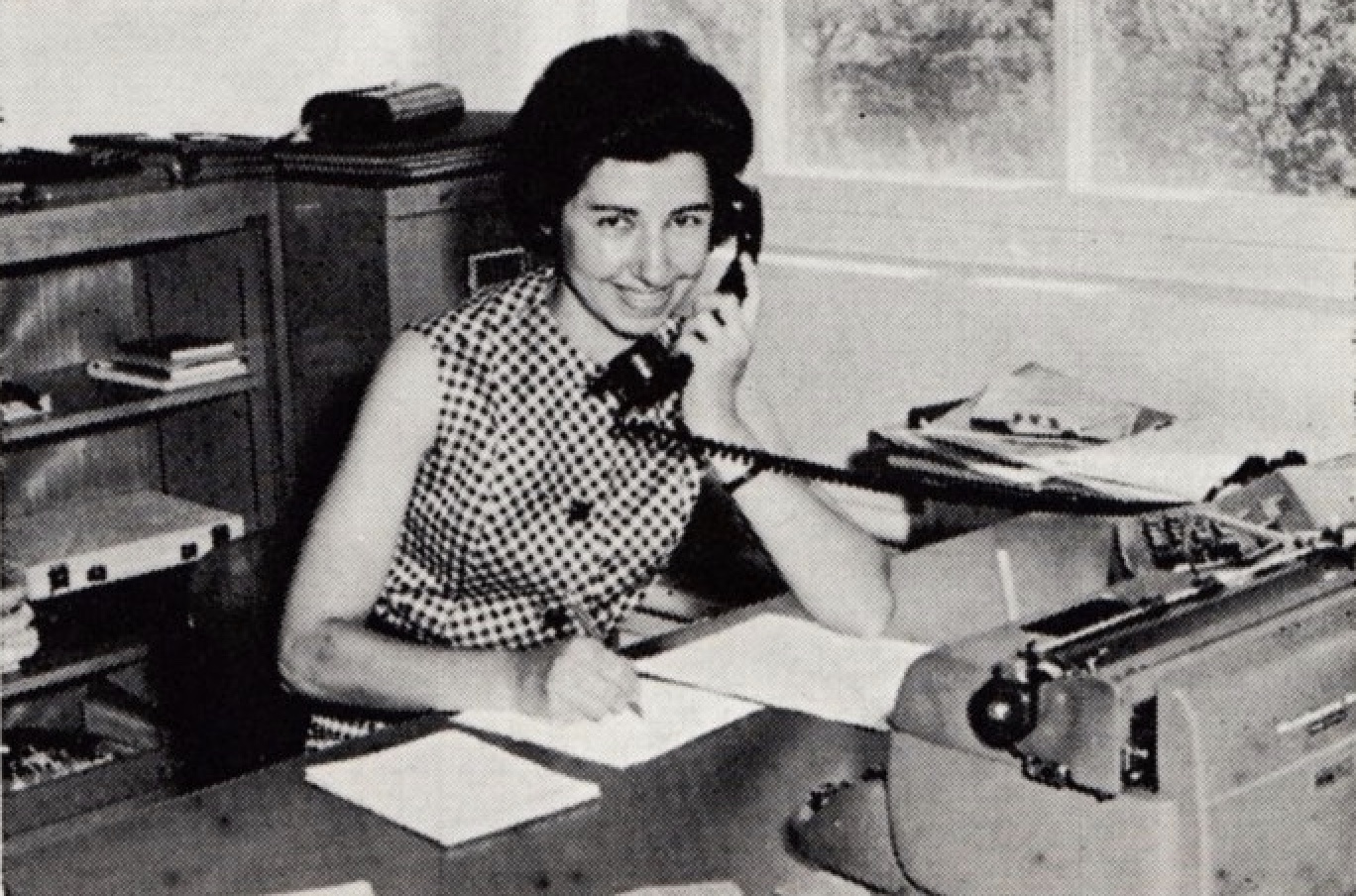 Running a successful business takes a lot of paperwork, even in today’s digital world. Imagine the piles of official documents that must have been produced during Enicar’s 70 years of watch manufacturing. Correspondence with suppliers, import partners, dealers in 90 countries, hundreds of employees and numerous stakeholders could easily fill a warehouse of binders. Unfortunately, almost every piece of paper was shredded when Enicar officially closed its doors back in 1987. But thanks to the efforts of Bjorn Meijer (Watches By SJX) and Dan-Cătălin Buzdugan (www.ceasuripentruromania.ro) I got hold of various interesting letters from the past.

During the Second World War, Switzerland maintained armed neutrality, and was not invaded by its neighbors. This gave Swiss watch manufacturers the possibility to facilitate military forces of several nations on both sides. Apart from lucrative contracts with the British, American and German armies, Enicar also kept producing watches and alarm clocks for consumers, for instance for ‘Maison Constantin Rociu’, a Romanian importer of watches, jewelry and glasses from Bucharest, as these documents from 1942 show. This letter’s header has the company name in a striking font and the abbreviation AR (Ariste Racine) mentioned as a trade mark.

Request for a work permit

On March 26th 1981, Enicar SA filed for liquidation at the authorities in Büren an der Aare. Later that year, the authorities in Büren an der Aare announced that a so called ‘Auffanggesellschaft’ (a rescue company), named W.M. Enicar SA had been established. The Racine family was not the only stakeholder in W.M. Enicar SA. William L. Lee and Hoff F. Lee, both from Hong Kong, were equally represented. Surprise, surprise: already in 1958 a very young mister Hoff F. Lee was invited by Enicar to spend some time in the factory to get acquainted with the watch manufacturing business, as these files show.

Apparently mister Lee’s father was Enicar’s primary importer for Hong Kong, Bangkok and Singapore at the time. In other words, an extremely important partner for the Asian market. It proved to be complicated to get permission for the voluntary traineeship (“Aufbildungsaufenthalt”), because the request was made in September 1958 and still not officially approved in February 1960. It may have had to do with the Swiss authorities’ fear for corporate espionage, especially by the Chinese. That is maybe why the documents clearly state that mister Lee will be educated in Lengnau mostly in trading skills and how to properly recognize the difference between low, medium and high quality watches in that context.

Importing raw materials like industrial diamonds from Brussels, exporting wrist watches to Norway and dealing with bureaucracy, trading watches against stainless steel, oil and leather from Bulgaria: it was everyday business at the Enicar office, according to these documents.

In a future follow-up, I will upload documents concerning the import of watch cases produced in Germany and South Korea during the 1970s with engravings like ‘Enicar Swiss’. In my opinion, this shines an interesting light on the ongoing discussion about the shifting definition of ‘Swiss made’. Your comments and input on this topic are more than welcome!

Sherpa Watches brings back the OPS and Ultradive