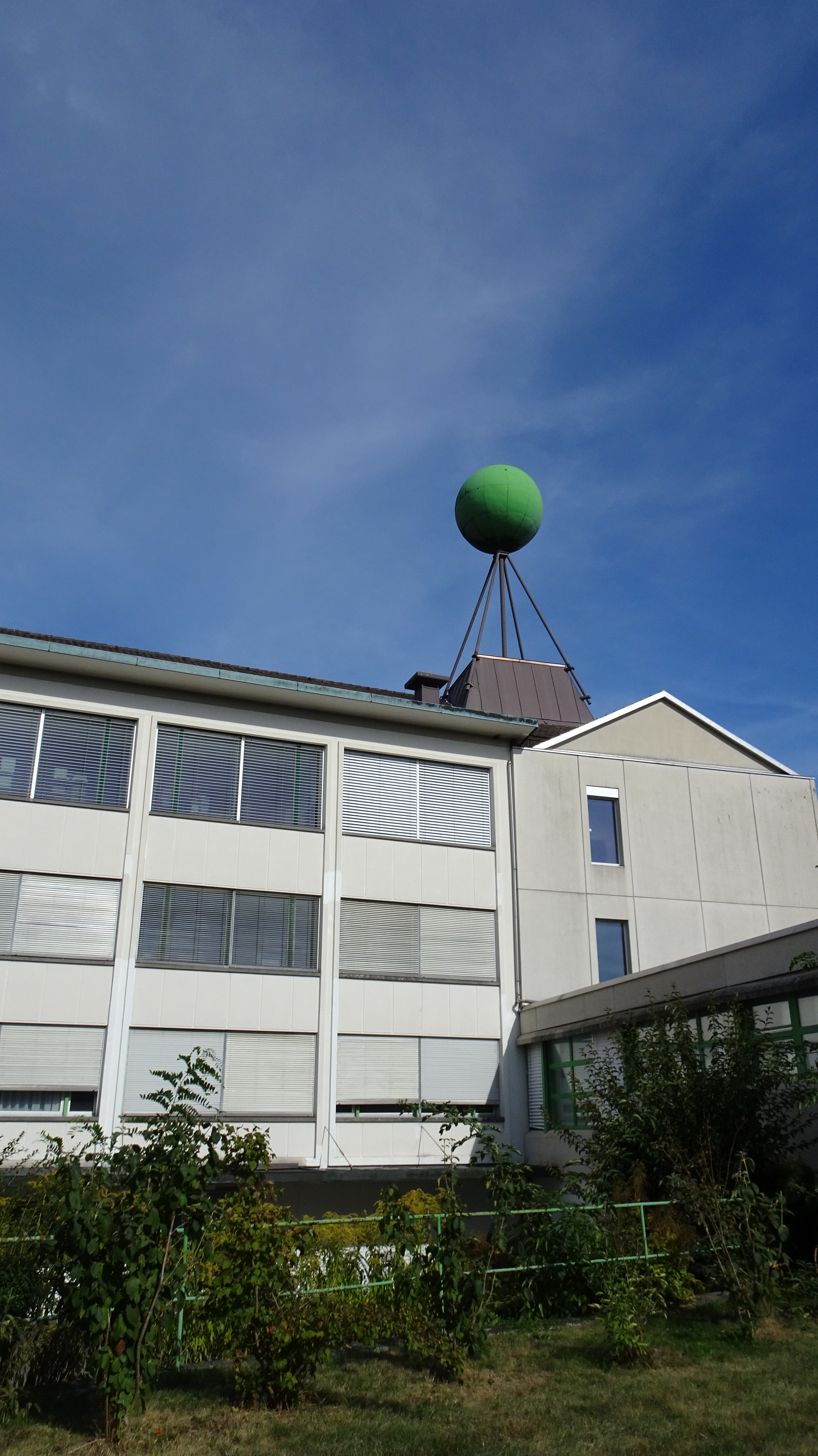 You will be blown away in the old city

These info displays are everywhere

Time flies when you’re in Biel, Switzerland. It’s been one full week already and I must have walked over 30 kilometers. Not that Swiss public transport is not sufficient, on the contrary. Every bus and train goes with ‘Schweizer Punktlichkeit’ and connections are numerous. But it is such a nice city to go by foot. There are references to the watch industry everywhere. It feels like you’re walking through an outdoor version of Baselworld (the version before Swatch Group wisely decided to call it quits).

Biel (or Bienne as the French speaking part of the population likes to call it) has about 50.000 inhabitants. In the nearby village of Lengnau, the former headquarter of Enicar, there are 4.500 people, give or take. I have come across the offices of Rolex, Rado, Eterna, Ebel, Movado, Fortis, Omega, Glycine, Swatch Group and Delma, to name a few.

The house of Eterna

The Fortis building in Grenchen

I started my journey on Sunday and that was not clever. On Sunday everything is closed in Biel. Everytime I walked by an interesting watchmaker’s shop or a window full of vintage watches, I couldn’t go in. So I wrote down the names of the shops and that is how I ended up at Dario Ratti’s place on Wednesday (check him out on Instagram: d.r.horloger). Ratti’s shop caught my eye because he has a nice vintage Incabloc advertising model on display. In my book, that means you’re carved out of the right wood.

Dario was educated to be a watchmaker in Le Locle, the town where brands like Vulcain, Zenith and Tissot started their businesses. He has his own shop since one and a half years now and specializes in vintage clocks and watches. He has only seen a handful of Enicars come in since then. But the ones he worked on where pretty spectacular pieces, like an Ultradive and an Ocean Pearl Valjoux 72 chronograph that needed full restoration. His father gave him a small Enicar once that was passed on by his father, but unfortunately it was stolen. Dario made some very interesting statements about the Enicar movements of the past. He claims there were no real differences between the quality of the various brands, since they all worked with the same kind of machinery. A manufacturer could choose for either more expensive parts or cheaper ones, like a mainspring, to determine the quality. The rest was, and is, marketing. For me this sounds plausible, although I do think there were extra production procedures, like the Ultrasonic process, that also made a difference.

This is how Omega kept time during swimming competition

The Omega Museum is right across the factory

This weblog is about Enicar, but every watch enthousiast has to visit the Omega Museum if he has the chance. Don’t expect a large Museum with countless rooms (who has the time for these?). But I will say this: the Omega Museum has all the essental timepieces in their collection and they are all very well displayed. I found it done quite tastefully and I believe every brand with a rich history (not only watchbrands) can take an example on how Omega treats its heritage.

I had a great talk with David Julmy, the Omega Museum watchmaker and a former prototype engineer of Eterna, who talked to me about the quartz crises and the immense impact it had on the region of Biel. At one point, only 50 people were still employed by Omega. That’s right, one of the market leaders was almost out of business in the early eighties. The fact that Enicar lasted until 1987 is kind of a miracle.

Report about the 50 year anniversary festivities

The current companies in the Enicar building

Herr Silvestri, Anlagewart of the building since 1981

Finally, on Thursday, I got what I came to Switzerland for: a chance to enter the former Enicar building in Lengnau. The globe on the roof is still there and can be seen from miles away (3 miles, I counted while walking). After walking around the building something struck me: huge parts are missing. “It was taken down by the company that bought the building after Enicar left: PUMA, the sports brand”, said Anlagewald Mr. Silvestri. He has been working in the building since May 1981. He told me that PUMA also took down the ring around the globe and replaced it with a PUMA sign, as did they ‘modernize’ the interior. The good news is that the entree is fully restored now. Everything looks like back in the early fifties. The staircase, the ceilings, the doors, it’s like time stood still.

Mr. Silvestri showed me a booklet that was made in honor of the 50th anniversary of Enicar back in 1963. The festivities must have been spectacular, with lots of international clients and officials attending. I will do a full report about that in one of my next weblogs. In the meantime, here are some photos from the booklet to gaze at.

I will be back in Lengnau next week to continu my interview with Mr. Silvestri. Also an interview with a pensioned master watch maker and a (former?) executive from Chronoswiss is coming up. The mayor of Lengnau is also willing to speak to me. And there might be a surprise guest too 🙂 More to come very soon!

Upcoming: a trip to Lengnau, home of Enicar