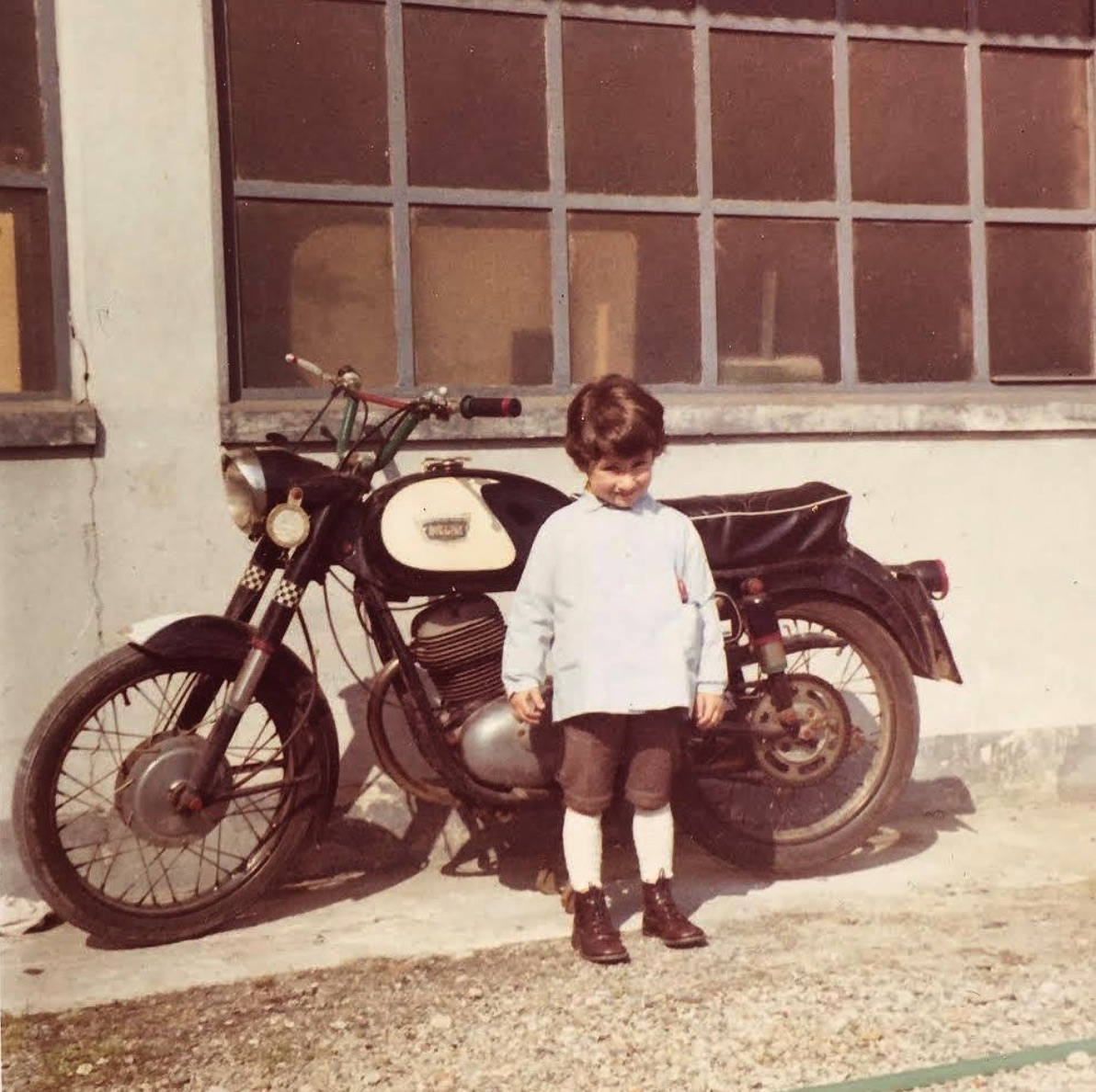 This morning, I heard the news that Gianvittorio Molteni, better known in the vintage watch world as GVM or Boldwatches, has suddenly passed away.

I got to know Gianvittorio as an incredibly passionate Enicar collector, with an extensive Enicar line-up. Virtually every landmark model was present in his collection. He was probably the first one to create a classification system for the Sherpa Graph models, which he shared on his weblog. That must have been around the same time my preference for Enicar switched into obsession. Gianvittorio would always comment on my writings on IG with big enthousiasm, often sharing his own knowledge of the brand or even going into debate. He contributed with insights and photos to the Enicar book for which he was extremely supportive. He ordered 10 (!). His ambassadorship for Enicar will be missed not only by me, but by many Enicaristi in our cosy community.

Even though I never met him in person, we were connected by Enicar, the Sherpas, the love for the racing heritage and our shared mission to get the brand the appreciation it deserves. Gianvittorio took it even further than me, sometimes ending up in heavy debating with other collectors who had different opinions. When in 2015 he posted in one of the forums that someone had offered €15k for his Sherpa Graph MkI Jim Clark, some responded with laughter. He reacted by turning his office into an Enicar/Heuer/Jim Clark museum. It featured racing cars, motorcycles, but also a life size Jim Clark cutout board and loads of chronograph and Formula 1 related literature, gadgets and… more watches. I guess he always kept the child in him alive. The little guy in front of his father’s bike, like in 1971.

Thank you for your contribution to the Enicar legacy Gianvitorrio. You will be missed.

The real Jim Clark and an inverse model

Aquagraph from the mid sixties

First print is SOLD OUT