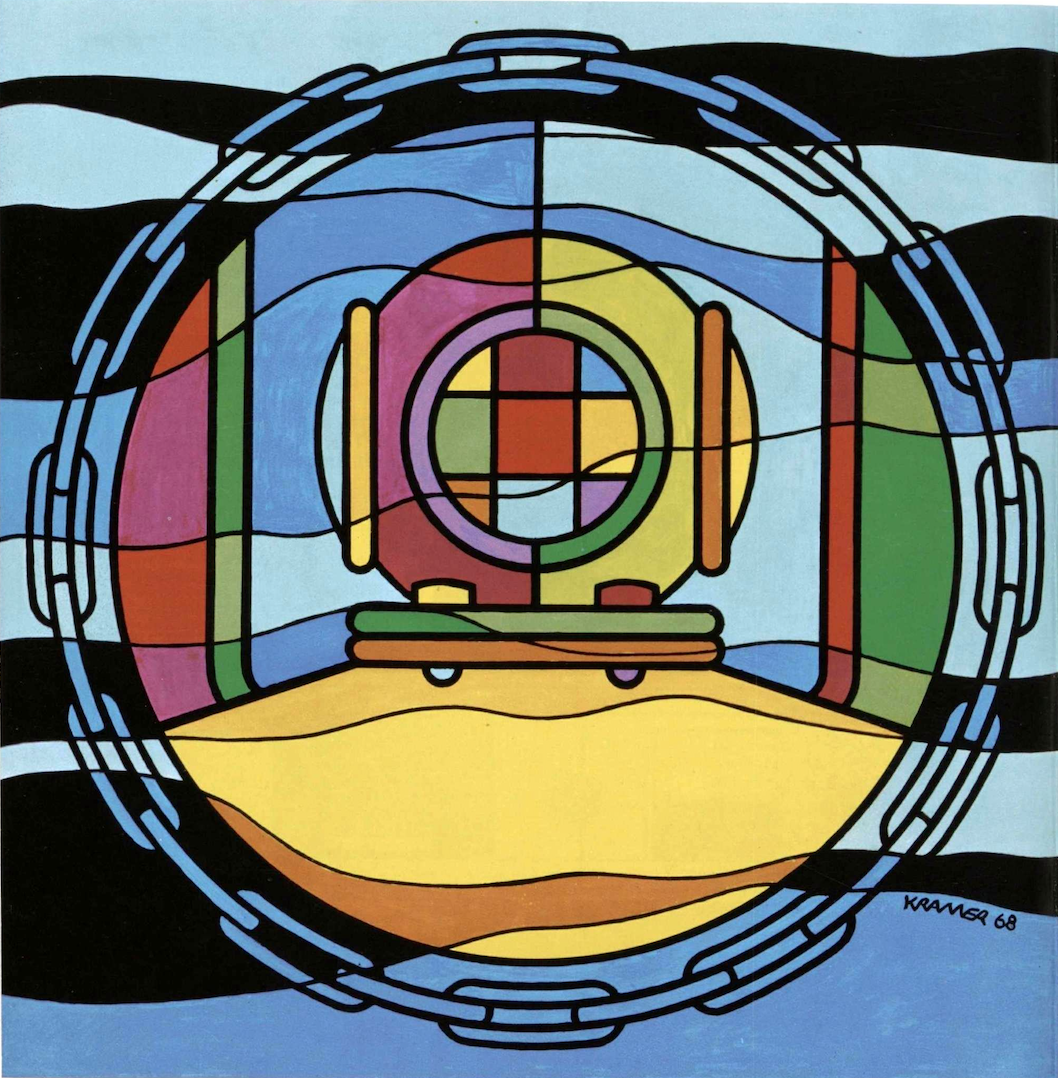 As the Summer reaches its peak, so do the activities for the Enicar book. I have been writing a lot the past couple of weeks and now over 70% of the copy is done. The first chapters have been lay-outed and they are looking sweet. This means we’re still on schedule to have the book ready in December. I’ve added another writer to the team to take care of the text editing. His name is Stefano Capacchione (Italian roots, but very, very British) and he has already performed his magic on a couple of chapters.

Other exciting news comes from Switzerland. I’ve reached out to Europa Star, the oldest and most influential watch magazine around, because they recently decided to open up their immense archives of 60.000 pages (which can be found here) to the public. Sixty years of international watch history is now available to snoop around in, explore deeper and, if you decide to become a member, download! I dug into this goldmine and discovered some amazing Enicar treasures that will be included in the book, like adverts, articles and background stories. The current owner of Europa Star, the fourth generation of this family business, shares the enthusiasm for Enicar, period specific photography and story telling, so he dedicated a full article on the book!

On top of the fantastic archive material from Europa Star, I decided to do another photoshoot of a vault find. I was contacted a few weeks ago by an owner of three identical Sherpa Graphs from 1968. Unworn and untouched, with the original price tags still attached to the straps. The sale price was 195 Dutch Guilders (roughly €90) back in the late sixties. Imagine what this set could be worth today.

The proud owner of these pieces, who found the watches in the vault of his father and uncle, both former watchmakers and Enicar resellers in the Eindhoven region, was kind enough to let photographer Maarten Coolen have a field day. Of course the results of this photo session can be seen in full glory in the upcoming Enicar book.

First glimpses of the book