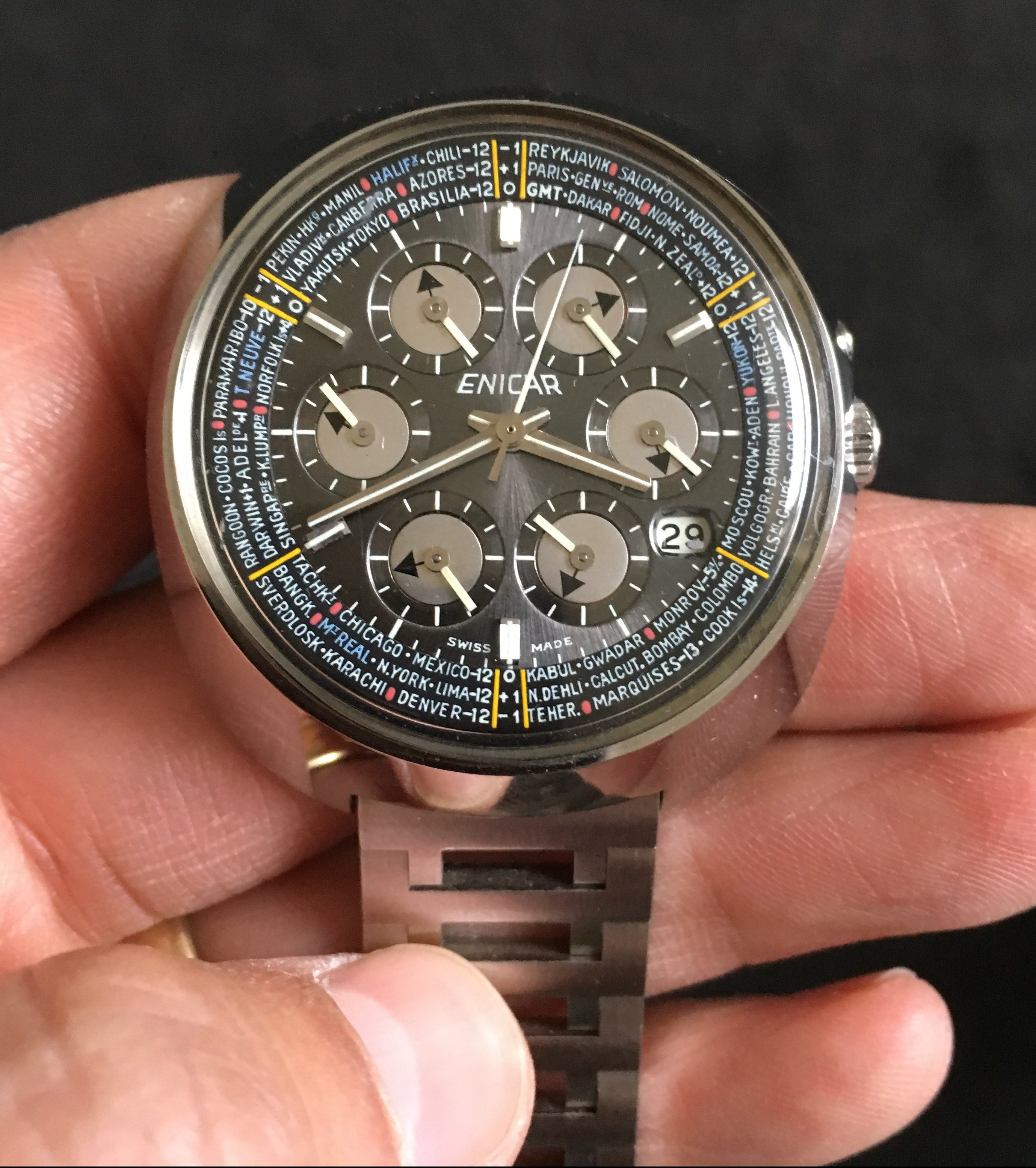 The book was sent to 41 countries so far